The extra-European Ethnology collection owes her value to the seniority of collections made, in a time where material European civilization did not have excessively influenced those of other world populations.

Collection networks of these objects covers those of naturalists collections : colonial officers, military, scientific explorers…Very rare objects testifying of their history at first hand are particularly to be noticed from this ensemble.

Let us point out objects collected during the Dumont-d’Urville expedition on L'Astrolabe and La Zélée, given to the city of Grenoble by Vincendon-Dumoulin and Tardy de Montravel; the important donation by Louis Arnoux coming back from circumterrestrial travelling the corvette the Rhin, or finallyt the donation Felix Fouque,Marine infantry lieutenant and member of the African expedition Marchand in Africa.

In 2011, the acquisition of 237 African animal art objects , coming from the Gabriel Massa ‘s collection, will complete it.

To this coherent ensemble of ethnographic objects, is added in a more anecdotal way, a small serie of art works related to nature’s sciences : the medallions of scientists hooked in the museum, bustes from famous Grenoble citizens, four paintings….A serie of Egyptian momies, animal and human, can also be reported. 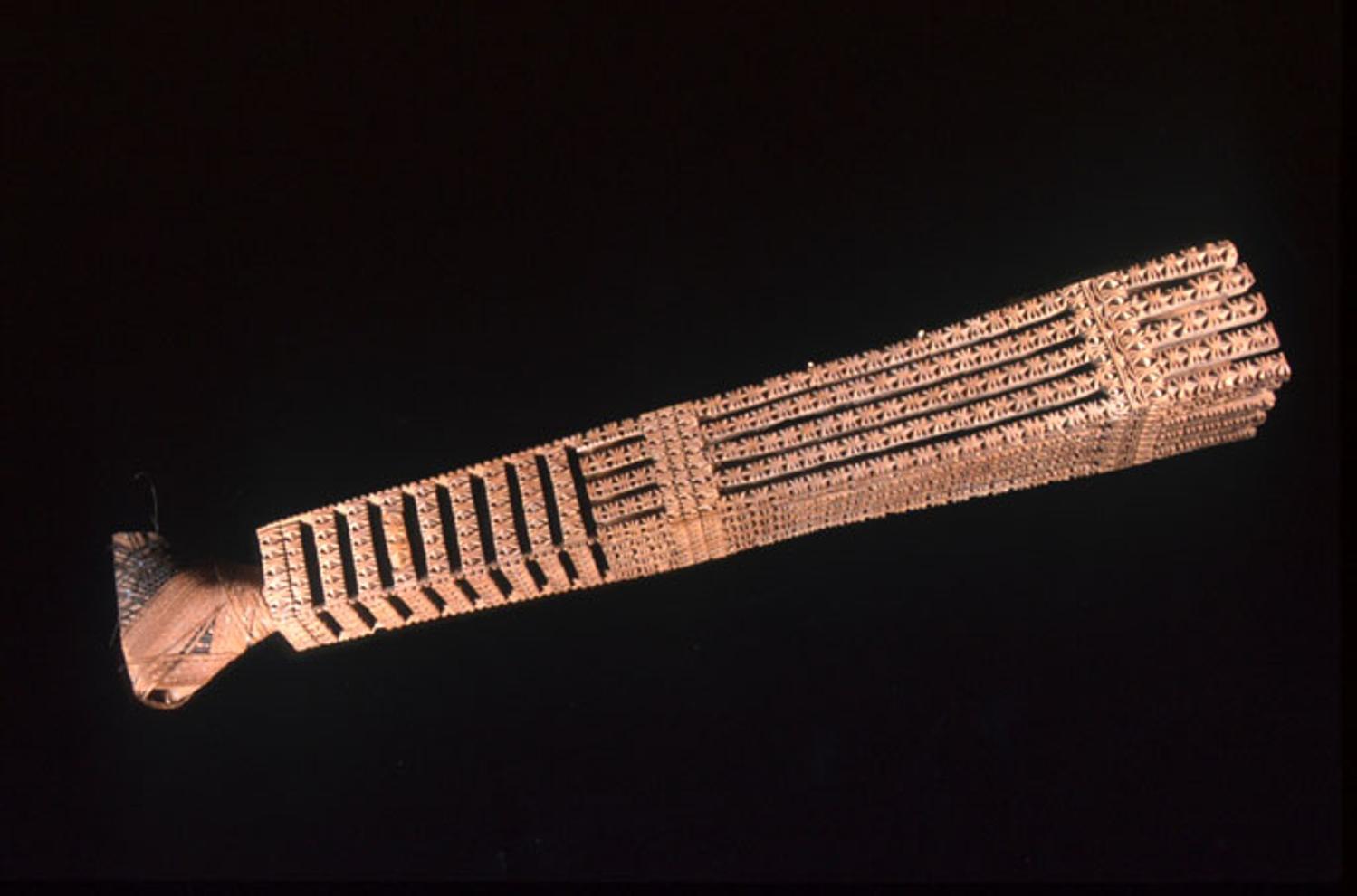